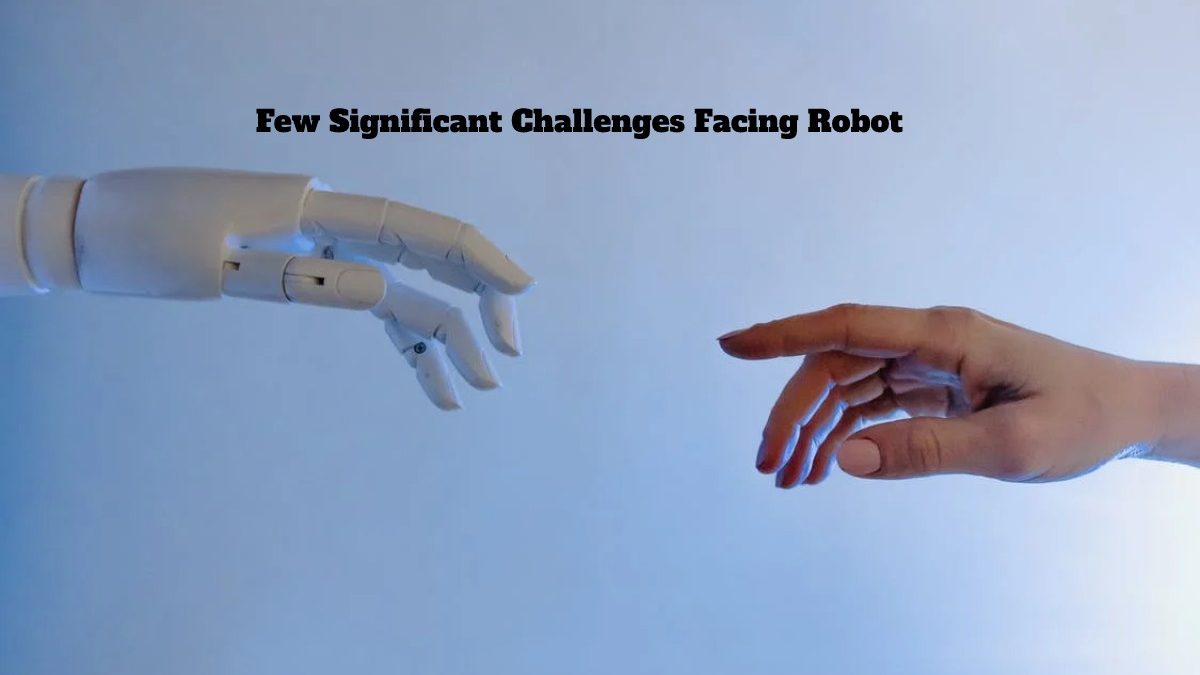 According to a report by an international team of robot and artificial intelligence experts. Developing and enhancing the ability to make ethical decisions is one of the top 10 obstacles facing robots.

A New Research for a Robot

a new research paper published in the journal of robotics science brings together the top major unresolved obstacles for robots so far.

These pressing challenges were compiled from an open online survey and studied by a team of experts led by Guang zhongyang (director of the Hamlin surgical robotics centre at imperial college London in the united kingdom).

Four technology development challenges that reshape the future of robots beyond the idea of gears and engines, including the manufacture and innovation of new materials and manufacturing methods.

This may be using brain-computer media to increase the human capacity of these robots, including the development of inexpensive but long-term batteries. More innovative energy collection plans. Such as human sleep and food, the use of nature as an inspiration by adding biological principles to engineering design or integrating living components into robotic structures.

There are two critical challenges in social interaction. You should teach robot to understand human social complexities and medicine. First, when intelligent robots are more used, they will face many legal, ethical, and technical questions.

The latest challenge reminds us of issues that often arise in science fiction. Such as ethical dilemmas and the security problems of integrating independent robots into society.

Researchers recommend that we deal with these complex concerns early in terms of rules or society. Even if the technology is still under development.

Dr toby Walsh (professor of artificial intelligence at the university of new south wales), who was not involved in the study but agrees that ethics is one of the significant challenges we face in the coming decades for robots, said: “We note that we should be more concerned about human concerns about artificial intelligence. The problem and the solution lies in humans rather than technology, and that must remain in any future.”

Dr Walsh added that the challenges lack vision and will not inspire young people today to enter the development field.

In his opinion, the great challenge shortly for the robot may be to build a robot to discover life on solar system moons or go to the house rooms and pick up clothes from the ground to wash them and put them away in the wardrobe.

The researchers acknowledge that the combined list is not exhaustive. But addressing these ten challenges will have significant social, political and economic implications in the coming years.

Why Should I Use VPS Hosting?

High Wind Warning, Safety Rules and Advice by Weather Services, What to do?

What does WYDM mean? Definition, In Hindi Meaning