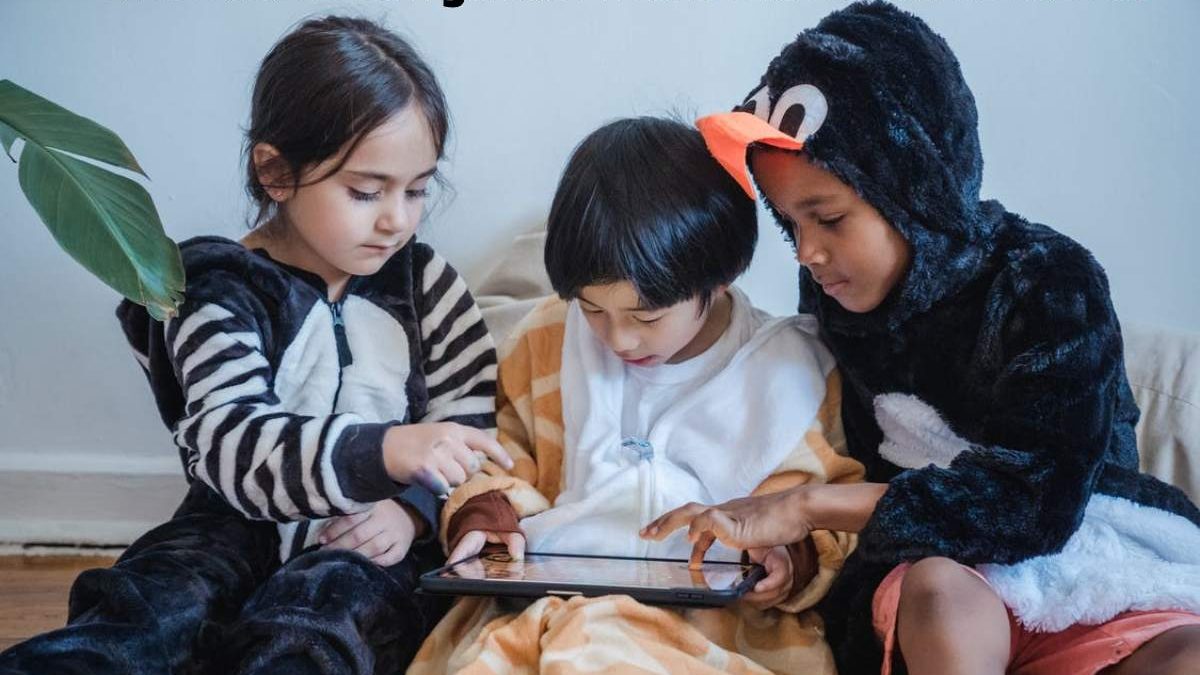 Artificial Intelligence Enters the Portal of Games? Sony’s Gran Turismo is one of the world’s most extensive racing series, selling more than 80 million copies, but was the players the fastest human beings? In a new reveal, a team led by Sony’s Artificial Intelligence Research Division has developed an artificial player based on Machine Learning technology, which can master the game and beat the best human players.

To achieve this, the team has designed an AI-based tool called Gran Turismo Sophy, which uses gran Turismo sport to learn to play and be able to control 20 cars at the same time so that it can collect data quickly to improve its performance

After only a few hours, this tool learned to control the game and when to speed or slow down to stay on track, making it faster than 95% of human racers enrolled in the game database.

But how will this ai tool outperform the remaining 5%?

In another scientific paper, the researchers described that the tool had been trained for another nine days and played more than 45,000 driving hours until it gained whole experience and stopped improving and gaining any new venture.

The researchers added that through this training, gt Sophy performed exceptionally in speed on all tracks, with an average cycle time roughly equivalent to the best time a human rider has ever achieved.
It is not the first time artificial intelligence has outperformed humans in games. Over the past years, with different conditions, artificial intelligence has beat humans in several games.

Although it was humans who designed these games, such as atari, chess, poker, space games, etc., they are not the best at playing them. These games may be strategic games or simple games (such as Atari games), but Gran Turismo was not just a player in a game, but more like a driving simulator approaching realism to an impressive extent.

Researchers in this study noted that ai applications may include making real-time decisions to interact with humans. For example, in motor racing, drivers must conduct manoeuvres to avoid collisions while driving in proportion to the cars’ ability.

For the GT Sophy tool, it wasn’t just about learning the game and mastering its tactics. In addition, the device learned the etiquette of driving, being athletic in competition. And not making mistakes that lead to other cars being parked.

Despite these achievements, there are many areas where ai can advance, particularly strategic decision-making. We can be confident that in the most advanced racing games, ai will outperform anyone in us.

In the series of races in 2021, ai players challenged some of the world’s best players, including champion Tacoma Miyazono. In the July race. AI players outscored human players by time but did not excel indirectly in competitions. Still, once the researchers made some improvements. The tool learned how to improve its performance and managed to win the second leg in October.

The Future for This Area Remains Uncertain – Portal of Games

The future for this area remains uncertain. We may be able to use artificial intelligence systems to control actual vehicles better than expert human drivers. Having achieved this in the virtual world.
Researchers stressed that simulating motor racing requires real-time decisions within a complex physical environment.

GT Sophy has succeeded in this environment by training artificial intelligence tools. Better than all human racers — on various cars and rings. The findings were published in the journal Nature.

How do you write a translator resume?