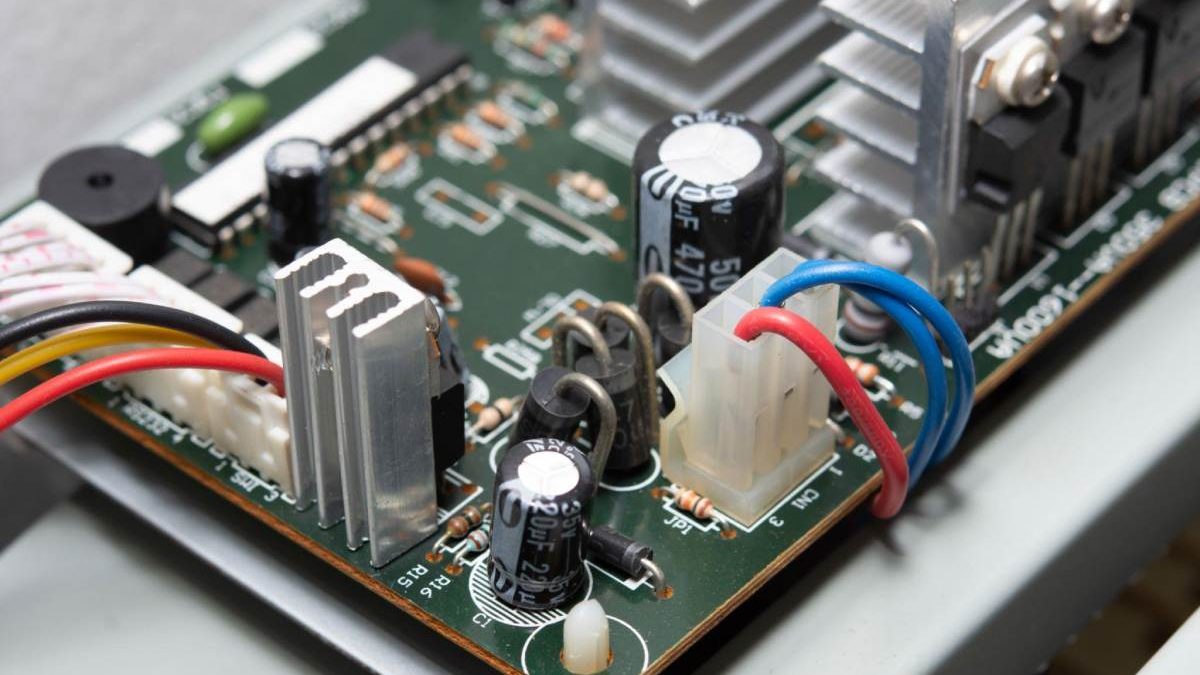 Back in 2014, coding became part of the UK’s computing curriculum, with children as young as five being taught programming skills. In the years that have passed, many of the children who were the first to be taught this new-look syllabus have gone on to choose computing as a career path. This can largely be put down this push towards STEM subjects being covered at school level.

Today, we’ve arrived at a point where single-board computers are commonplace in both the classroom and at home. As a result, there are new innovations and releases that have changed the face of coding. The latest of these is ROCK 4. Read on to find out more about the newest single board computer on the block.

What single board computers have to offer

Single board computers are built on one circuit board from microprocessors, memory, and inputs and outputs, along with add-ons and other features that suit the application. There are lots of benefits of using single board computers. First, they are compact, so they take up little space, but they manage to carry out most tasks that desktop computers can complete.

Also, they’re cost-effective. Studies in the US reveal how computer science and programming as a whole has become more accessible on a global scale, thanks to these low-cost single board computers.

There are some downsides to be aware of. One of the main disadvantages is that these single board iterations have less capacity than traditional desktop computers. However, this means that they can be used for specific tasks and carry out certain functions, only operating to meet their designated functions.

The ROCK series is a new addition to the single board computer market. Each computer in the range is customisable and low-power, making them easy to operate. Additionally, these boards can be customised, allowing both professional design engineers and hobbyists to build projects using only what they need.

This single board computer joins some of the market-leading names. However, for those seeking an alternative to the main options, the ROCK series resembles the Raspberry Pi 4 model B, but comes with a Rockchip RK3399-T SoC and an M.2 2230 connector, among other features, changing up current single board options.

As the world of coding changes, we’re likely to see evolving tech. Whether you’re a professional or you’re planning projects at home, you’ll find that the latest introduction to the market is a step forward.

Review Everything you need to know about ROCK 4 single board computer. Cancel reply

Netflix: More Than a Streaming Company - What you Need to Know?