What to expect from the highly-anticipated Christmas adverts this year 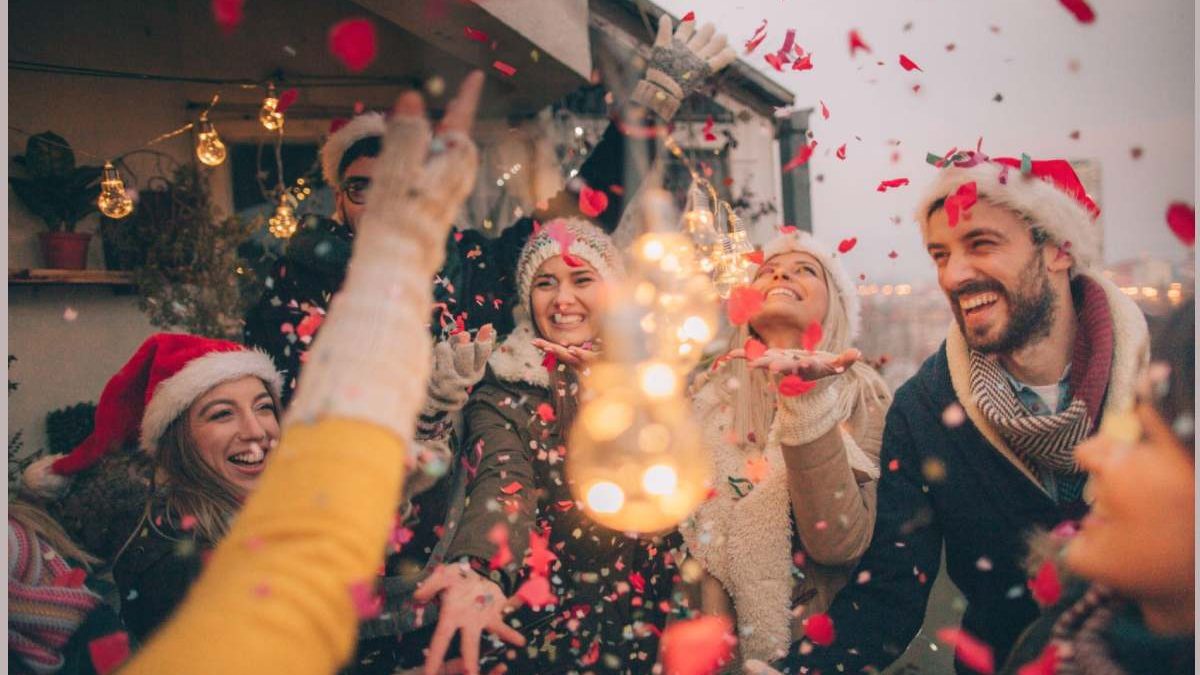 When does the Christmas period officially begin for you? For some, it might start when you open your advent calendar for the first time or when you decorate the Christmas tree – but for many of us, the holidays truly begin when the new Christmas adverts first air on TV.

Nowadays, TV adverts show up on more than just broadcast TV, you’ll also find them on avod services like Youtube – so we never know what to expect. That said, festive adverts have become somewhat of a trademark for the holiday period – with speculation and anticipation circulating among audiences every year. In this guide, we’ll break down what to expect from the highly-anticipated Christmas adverts this year.

When will Christmas adverts first air in 2022

It seems that Christmas advertising is being pushed earlier and earlier year after year – with many brands airing their TV advertising as early as the beginning of November. In today’s landscape, the first wave of Christmas adverts hits while most of us are still taking off our Halloween costumes.

A number of brands launch their TV ad campaigns on November 1st – but not all brands rush to be the first to air their Christmas ad on TV. Many brands wait and let the flurry of competition have some spotlight before stepping in and taking it from them. Brands looking to place festive ads on a range of streaming services should use OTT services by Finecast to achieve the best results.

What to expect from John Lewis

John Lewis is renowned for its touching and magical Christmas adverts that it releases each year, so much so that its adverts have become a staple in the countdown to Christmas in the UK. Every year people gossip about the John Lewis advert across social media and in the workplace. It tends to wait until mid-November to release its highly awaited festive advert.

This year could be a critical one for the beloved brand after the department store suffered a loss of almost 100 million pounds during the first six months of 2022. The chair of the John Lewis Partnership has spoken out and said that “A successful Christmas is key for the business, given the first half.”

The return of Kevin

Aldi’s Kevin The Carrot has also become a staple of Christmas in the UK – but will we be seeing him again this year? Should Kevin return to our screens, it won’t be the first time this year as Kevin and his crew returned in July for the Queen’s Platinum Jubilee – so we’re expecting him to spread some more festive joy this Christmas.

Aldi is quite the marketing expert and they love a friendly feud or two. We’ve seen the supermarket parody John Lewis’ man on the moon advert in 2015 – and in 2018, we saw them parody both the classic Coca-cola lorry advert and also the John Lewis Elton john advert in the same year.

Perhaps the strongest competitor to John Lewis in the Christmas advert game over the years is Sainsbury’s. From the 1914 advert that gripped the nation to the remarkable Nicholas the Sweep advert from 2019 – we’re expecting big things from the supermarket brand this year.

Review What to expect from the highly-anticipated Christmas adverts this year. Cancel reply

How To Build Your Very Own Personal, Portable Cloud

Essay Writing For Beginners: A Guide